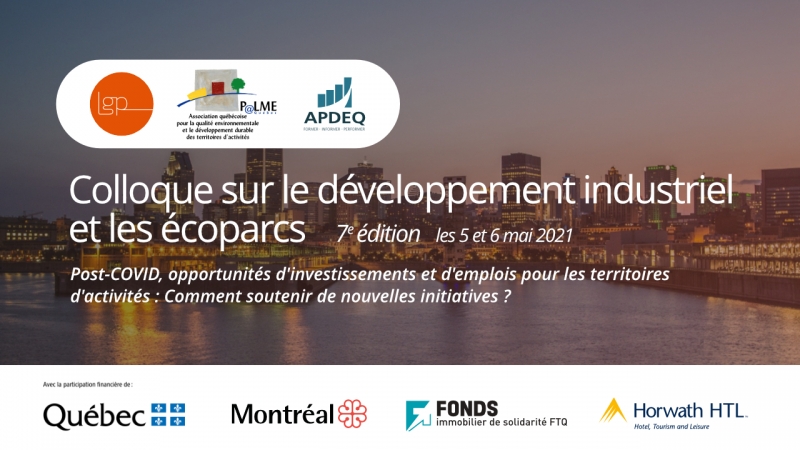 On May 6th, the IMAGINE project was presented at a Canadian online conference about “Urban and peri-urban agriculture, short distribution circuits and target customers”. This conference was a part of an annual professional seminar during two days (May 5th and 6th) organised by the Quebec PALME network. The subject of the seminar was: “Post-COVID, investment opportunities and jobs for business parks. How to support new initiatives?”

About 150 people followed this session in live from Canada, France, The USA and Belgium.

Please find below the recordings of the session. 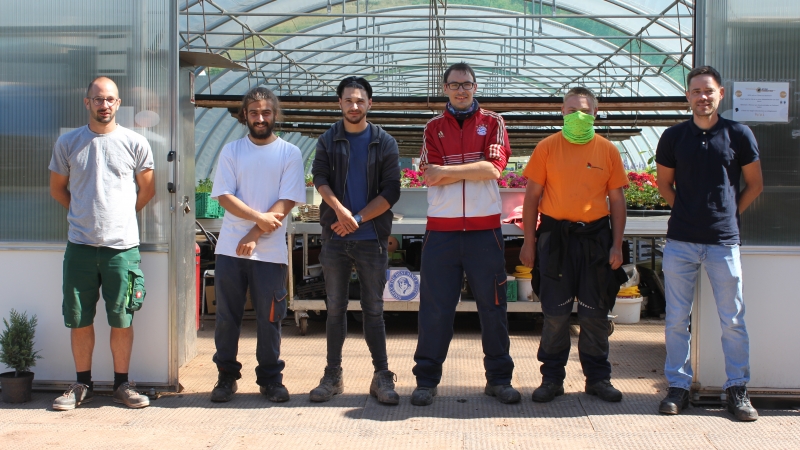 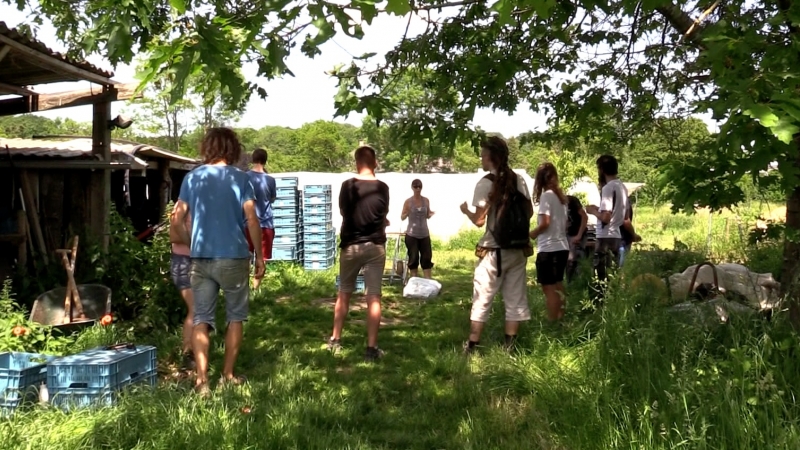 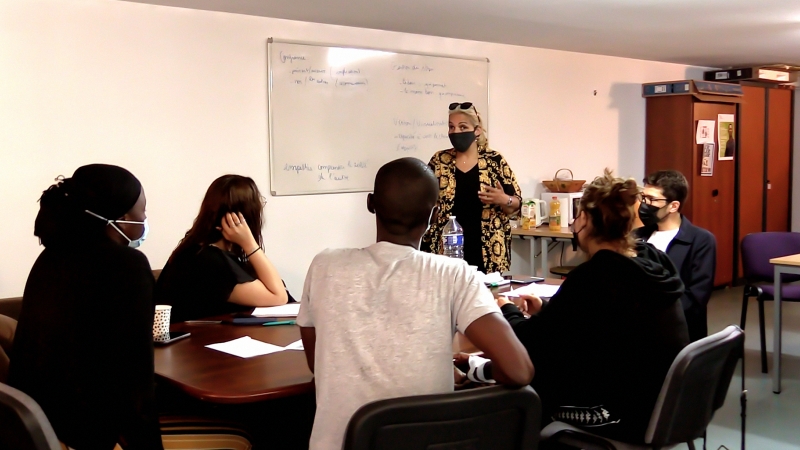 Video shooting in the 15th district of Paris 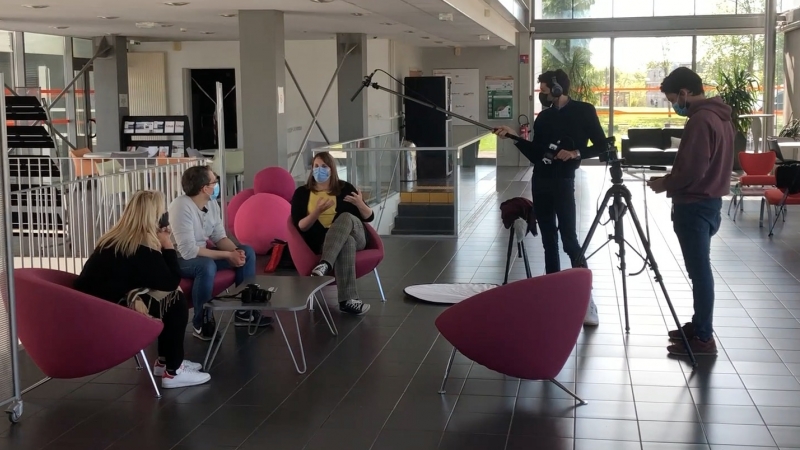 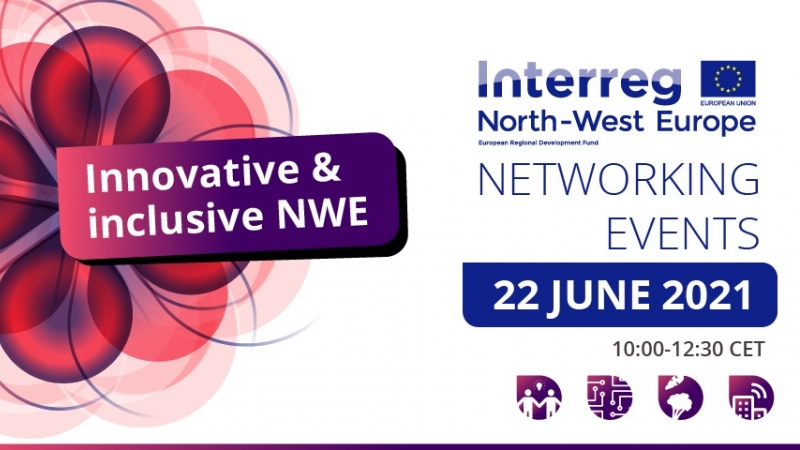